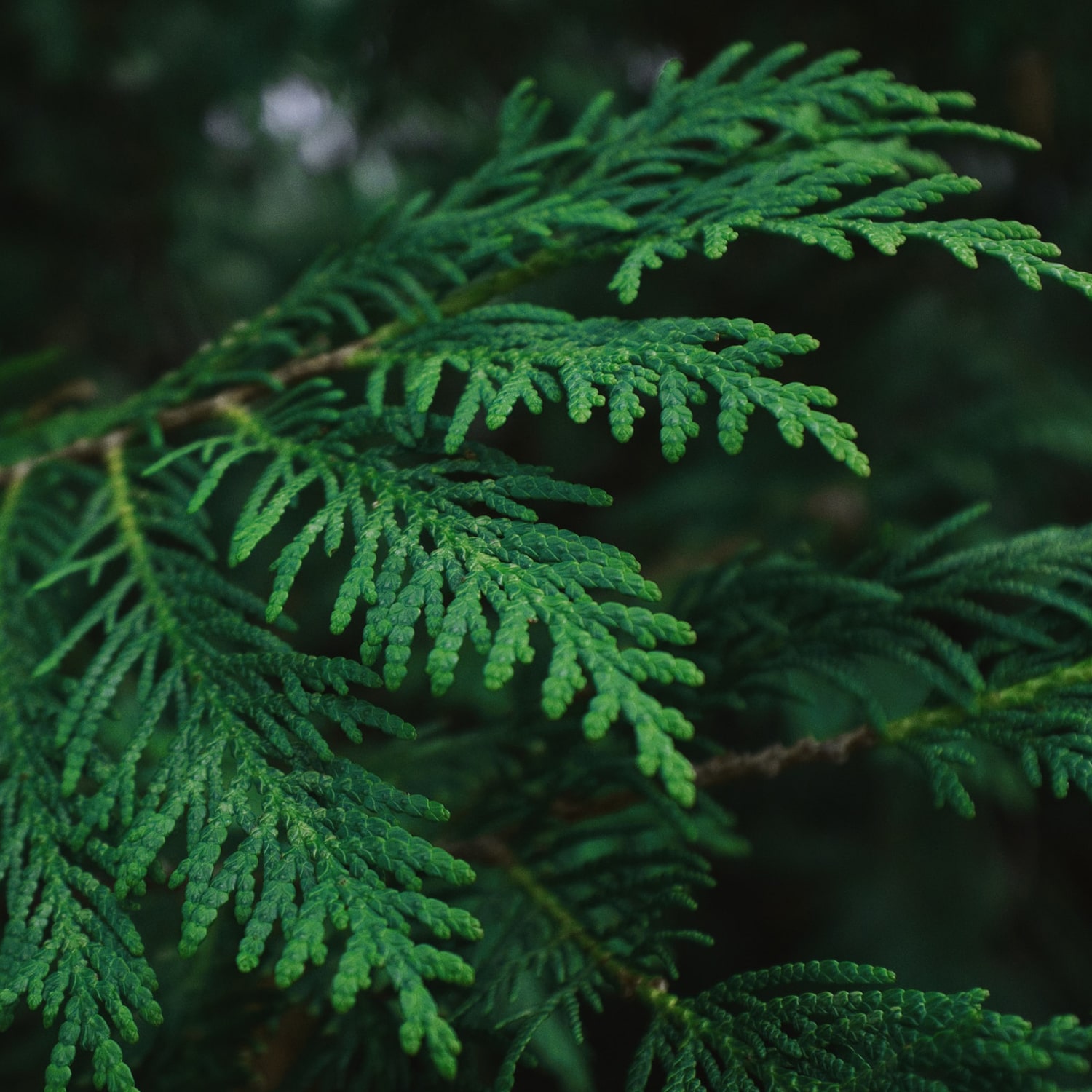 The board is comprised of representatives from six regions: Vancouver Island, South West, South East and Central BC, North West and North Eastern BC. Each term runs for two years, and those who were on the working group will have one year on the elected board.

Following the term, the regions will hold nominations again for a new board member to represent that region. 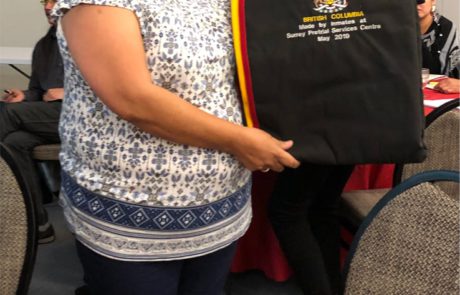 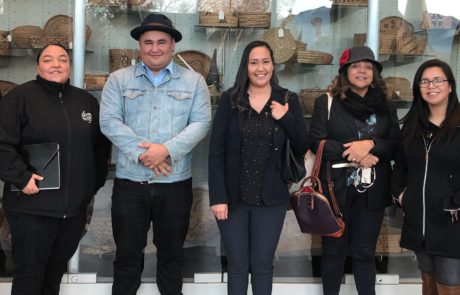 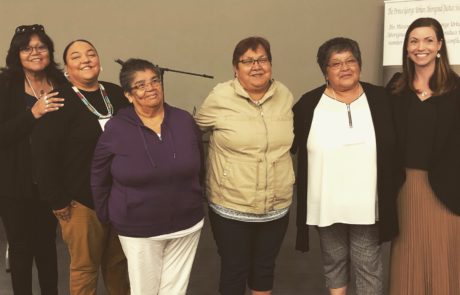 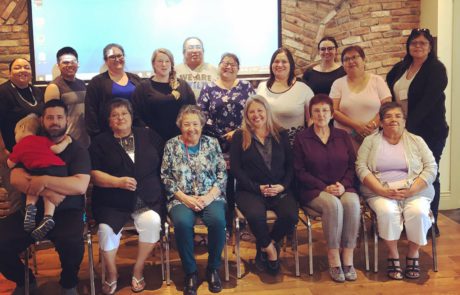 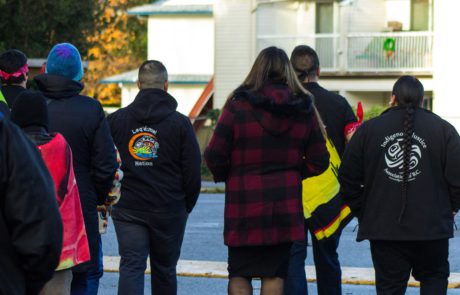 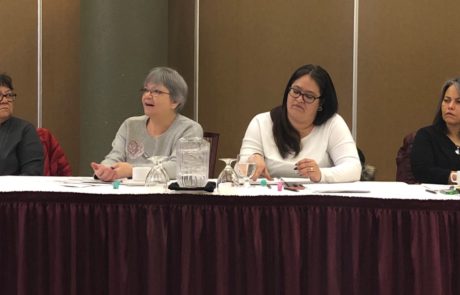 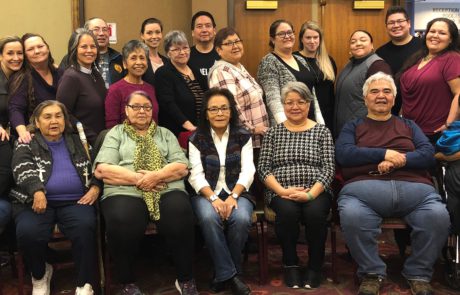 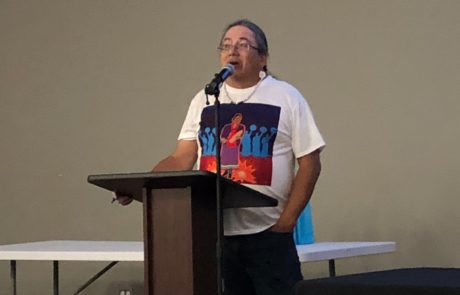 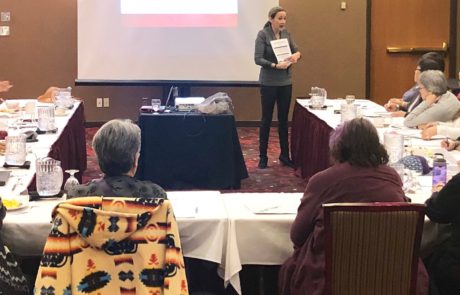 We would like to acknowledge the initial working group who had the drive, passion and focus to get the Association off the ground:

We would also like to thank the Stó:lō Nation, Qwí:qwelstóm Justice Program for providing the space and the elders during our initial meetings. 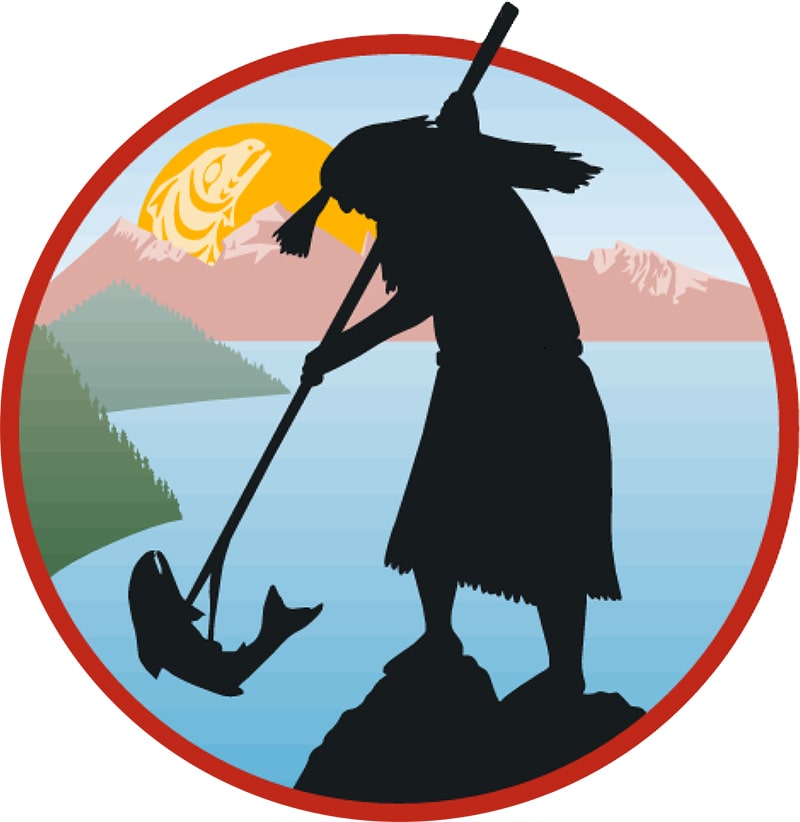